6 Mistakes To Avoid When Using Your Air Conditioner

Want to get the most out of your air conditioning system? Be sure to avoid these 6 common mistakes.
Cooling
June 26, 2021 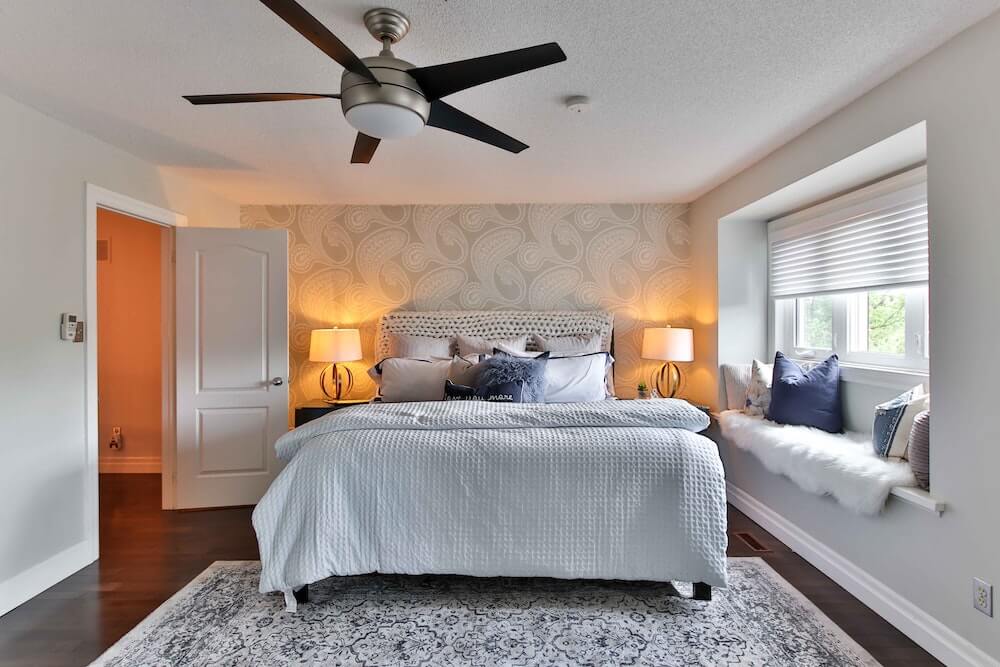 Unfortunately, many homeowners operate their air conditioners without putting enough forethought into maximizing efficiency and making it easier for their systems to keep interior air cool despite high temperatures outside. The following are six mistakes you should avoid when you're using your air conditioner to eliminate unnecessary strain on your HVAC system.

You shouldn't set the temperature very low on your thermostat when it's hot outside because this can overwork your air conditioner. If you like it to be very cool in your home, understand that you're going to put a lot of stress on your system.

It's best to remove a layer of clothing rather than lowering your AC temperature if you want to minimize strain on your HVAC system and stay cool at the same time.

Another thing to keep in mind is that making frequent changes to the thermostat can also put a lot of stress on your system. Ideally, you should just set things at one temperature and leave it the same over time. Making frequent changes will cause the AC system to frequently turn on and off to make the adjustments.

Positioning your air conditioner in an inopportune location

It's important to put careful thought into where your air conditioner is positioned. You need to position your unit where it is shaded from the sun to avoid strain on mechanical components. You also need to have your air conditioner placed somewhere where air will circulate freely around it to facilitate its operation.

Avoid placing furniture or landscaping features close to an outside unit of your air conditioning system. Any obstacles around your unit can hinder air circulation.

If your AC is not getting adequate air, it won't be able to effectively cool air and circulate it through your vent system. Give your outdoor unit a wide berth to make sure that its vents get adequate access to circulating air.

Closing vents in rooms that aren't being used

Some homeowners make the incorrect assumption that they should close vents in rooms that are not being used. However, this can actually decrease system efficiency and do more harm than good.

Closing off vents in unused rooms changes the flow of air and pressure through the system, which can cause your system to wear out too fast.

It's best to just leave vents open and let air flow freely through all ducts.

A lot of homeowners make the mistake of running their ceiling fans in the wrong direction. You should know that running your ceiling fans to push air downwards will cool your rooms. On the other hand, running ceiling fans so that they're pulling air upwards will force the hot air near the ceiling back down into the room.

If your ceiling fans are not properly set, you could be unnecessarily stressing your HVAC systems. Make sure they're set to the downward direction.

Neglecting to make upgrades when possible

You can drastically increase the efficiency of your home's air conditioning system if you update it with new HVAC equipment when necessary. You should make note of the fact that the most modern air conditioners use as much as 50 percent less energy than older air conditioners. 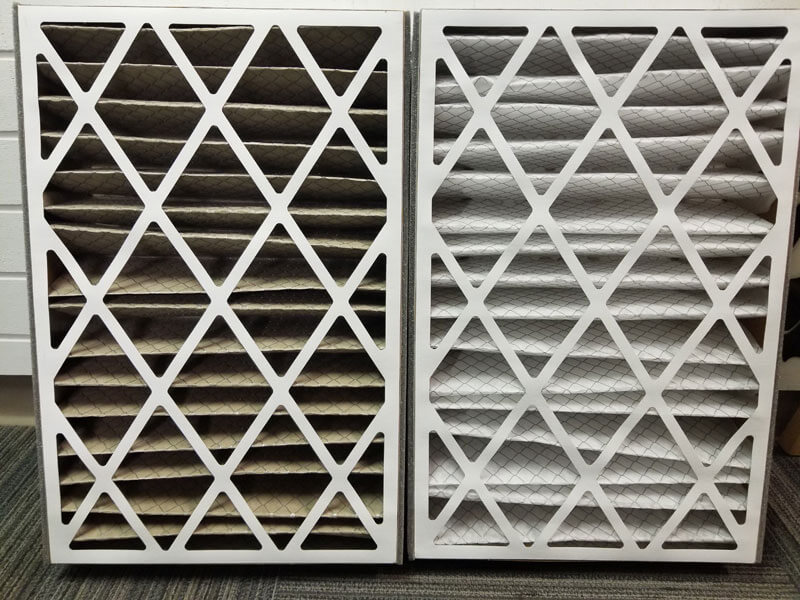 Have You Changed Your Furnace Filter Recently? 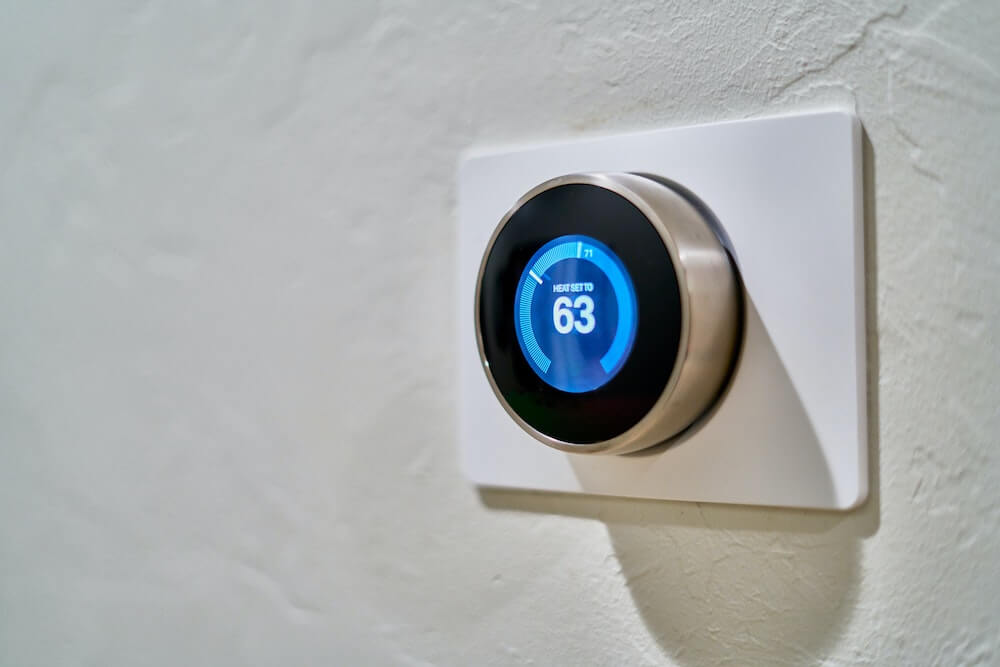 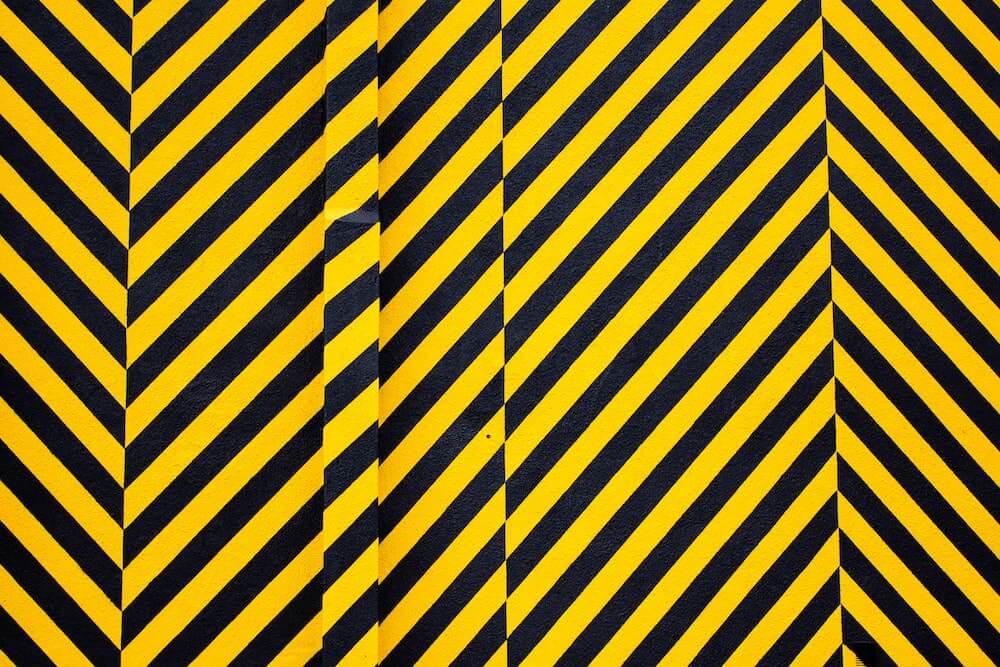 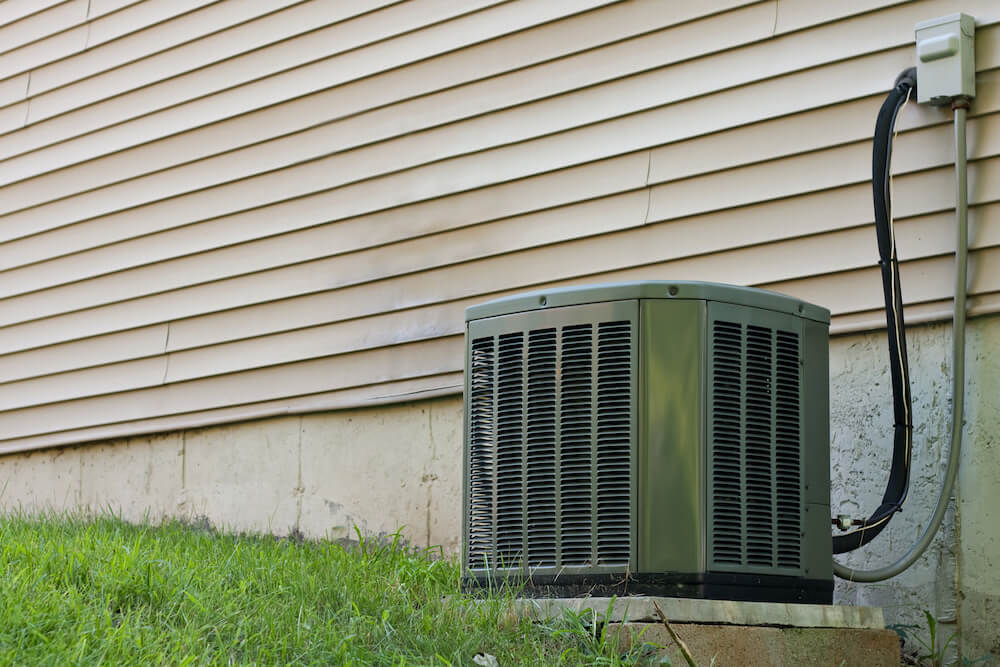